This is the Github FastCGI Archives of FastCGI.com site. 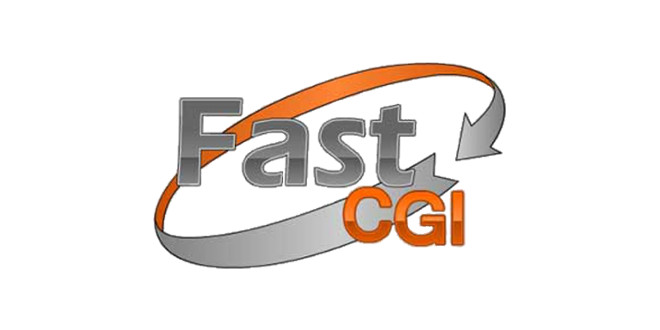 Since fastcgi.com is not available anymore (last backup on wayback machine are at 20/03/2016), I (mcarbonneaux) created this repository and linked website fastcgi-archives.github.io to host the FastCGI information backup.

Contents of this site

This repository contains the backup of the original site :

This is not an official repository nor is it linked in any way to the original fastcgi.com website and FastCGI copyright owners.

About original maintainers and autor at FastCGI.com

FastCGI is simple because it is actually CGI with only a few extensions.

Not only does FastCGI restore the strengths of CGI, it also adds two new benefits:

There is not much development on FastCGI because it is a very stable protocol / application.

How to configure and build the kit, and write applications using the FastCGI application libraries.

Programmer-oriented documentation for developers of FastCGI applications. The content overlaps considerably with the Developer’s Kit document.

Defines the interface between a FastCGI application and the Web server.

From the Apache Conference:

A description of some of the functionality of the process manager in mod_fastcgi. I’m not sure how accurate it is.